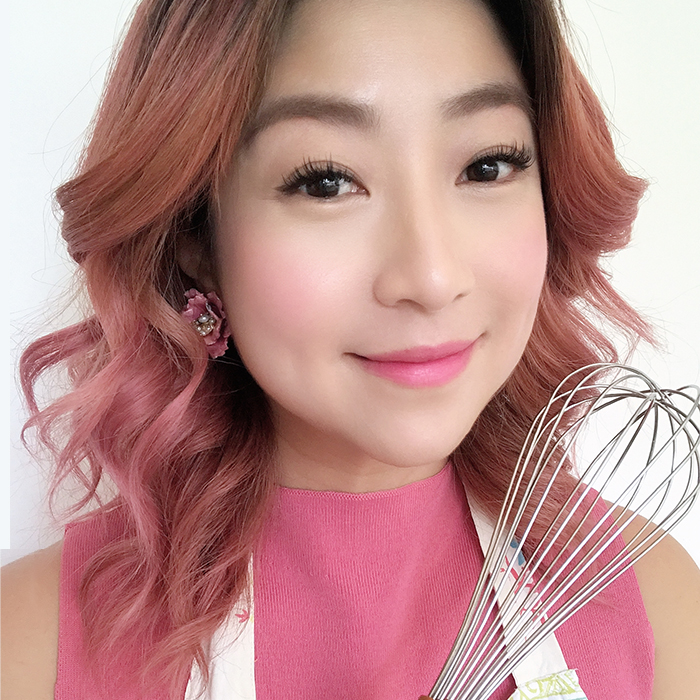 Stella made her debut as a celebrity singer songwriter with Sony Music in the early 2000s and has released several albums to date. At the age of 28 , she became a successful entrepreneur and started her own dessert brand in Taiwan, opening 10 stores throughout the country, making delectable sweets delicacies.

She has done many workshops and speeches for young children, youths & adults, sharing her experience & love for baking, creative cuisine, arts and music .